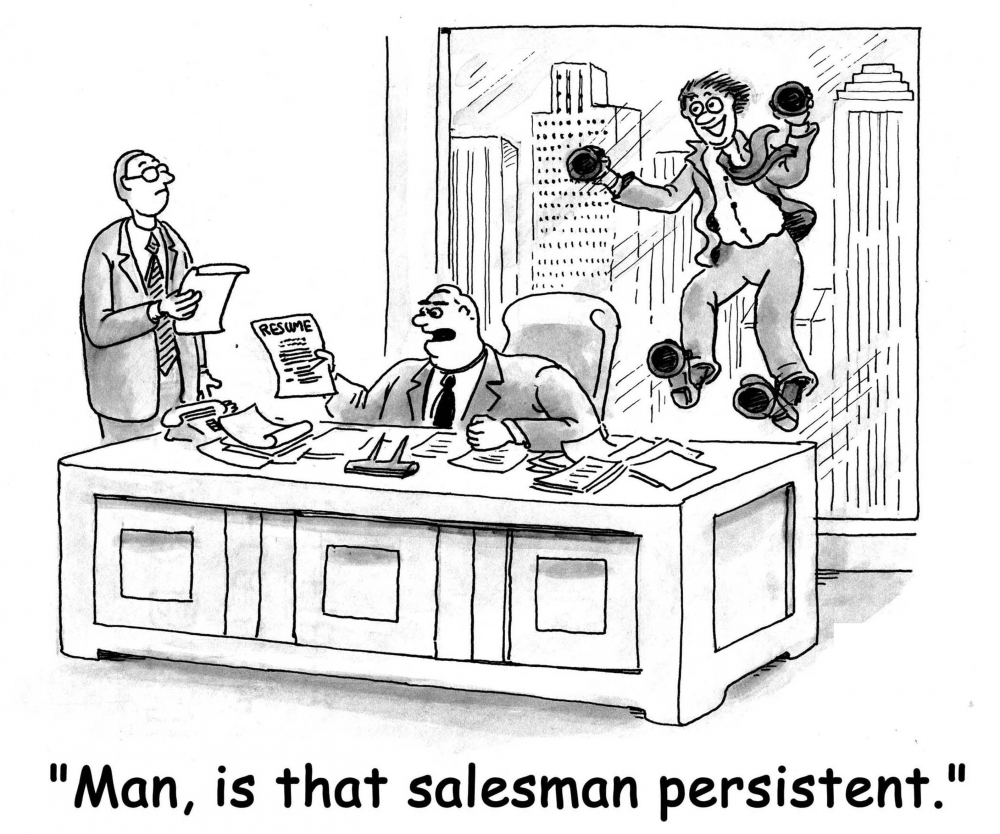 There are countless numbers of sales strategy books on bookshelves and sales coaches at every tradeshow, preaching to the masses the right way to find success while selling. It’s gotten to the point where many practices have been so engrained into sales training that it is considered doctrine — when in reality, it varies from buyer to buyer.

I had the pleasure of grabbing coffee with David Hood, CEO of VanillaSoft, to discuss the company’s research conducted in partnership with the Telfer School of Management at the University of Ottawa. The study aimed to address shortcomings in the lead conversion process that provide actionable steps to improve sales engagement. It analyzed 130 million sales transactions and uncovered a few misconceptions on common “best practices” in the industry that should be reconsidered.

Here are the top three that I was able to glean from the survey:

1) Engage At This Time, On These Days

There has been a lot of theorizing over the years around when the best time is to engage a prospective customer. Research from Harvard and MIT suggests calling specifically between 8a.m. and 4p.m. on Wednesdays and Thursdays to garner a better response rate.

However, this new research shows that it ultimately doesn’t matter what day you call — if you are engaging persistently. The study found that all business days and business times have a similar response ratio from leads. Therefore, the data does not indicate that resources should be concentrated on any particular time of the day.

“The time of day at which you’re supposed to contact a potential customer always made me laugh because there is always someone at an industry event saying that their AI shows you need to be calling between a certain timeframe,” Hood said during our chat. “Then the audience goes, ‘That’s great, but what does that do for me?’ It’s useless to them because you can argue that, ultimately, you can never guarantee that this data aligns with your target audience.”

The study also found that the duration of a call was the most significant factor of success. Based on the data, there are 6X better odds of success with the lead for every minute of engagement added to a call duration.

2) Engage As Fast As Humanly Possible

The response time on lead inquiries is another ongoing conversation that has its separate parties. For example, that same research from Harvard and MIT shows that the odds of qualifying a web lead decrease by more than 10X in the first hour, and the best odds are if the first contact occurs within the first five minutes.

The new research from the University of Ottawa contradicted this common dogma. Data concluded that the best odds for first contact with a lead are between 10 – 60 minutes after a query, and not within the first five minutes.

While timely responses are crucial, anything under 10 minutes — and especially under five minutes — can have an adverse effect on the engagement and possibly come off as creepy. “My biggest surprise in this survey was this ‘five-minute rule’ finding, because we bought into it just like everyone else did,” Hood said. “This was a Golden Rule in B2B sales since back in 2008 and nobody questioned it. And now this data is showing that it’s the complete opposite. A lot of people are raising their hand, saying ‘this is creepy’ and that it is negatively impacting the relationship.”

This one is a rather minor misconception, since I believe consistency is what pays off in effective lead conversion. Several studies over the past decade suggested — and in turn set as best practice — that the number of calls is a key indicator of a salesperson’s performance.

This new research from the University of Ottawa shows that an increase in the number of calls is associated with a decrease in the likelihood of success. However, the higher amount of calls can also be tied to an increase in contact attempts, which positively increases the chance to convert a customer.

The study concluded that the impact of call productivity on success is not direct, but rather through contact attempts.

“If I’m making 20 calls a day, I’m not going to be able to follow up on my previous calls as much compared to someone who makes 50 calls,” Hood said. “But if you make more calls, and specifically use those calls for follow-up, those people end up closing more sales. At the end of the day, people were right about the quantity of calls leading to more success, but it’s the quality of those calls that ultimately drives that success.”