As a marketer, you aren’t really in the business of demand generation. You’re actually in the business of “change generation.” Every day, you’re asking your target audience to reconsider their current situation and look at doing something different. In effect, lead management is actually more like change management. At the core of what you are doing, the most important issue is changing the behavior of people. 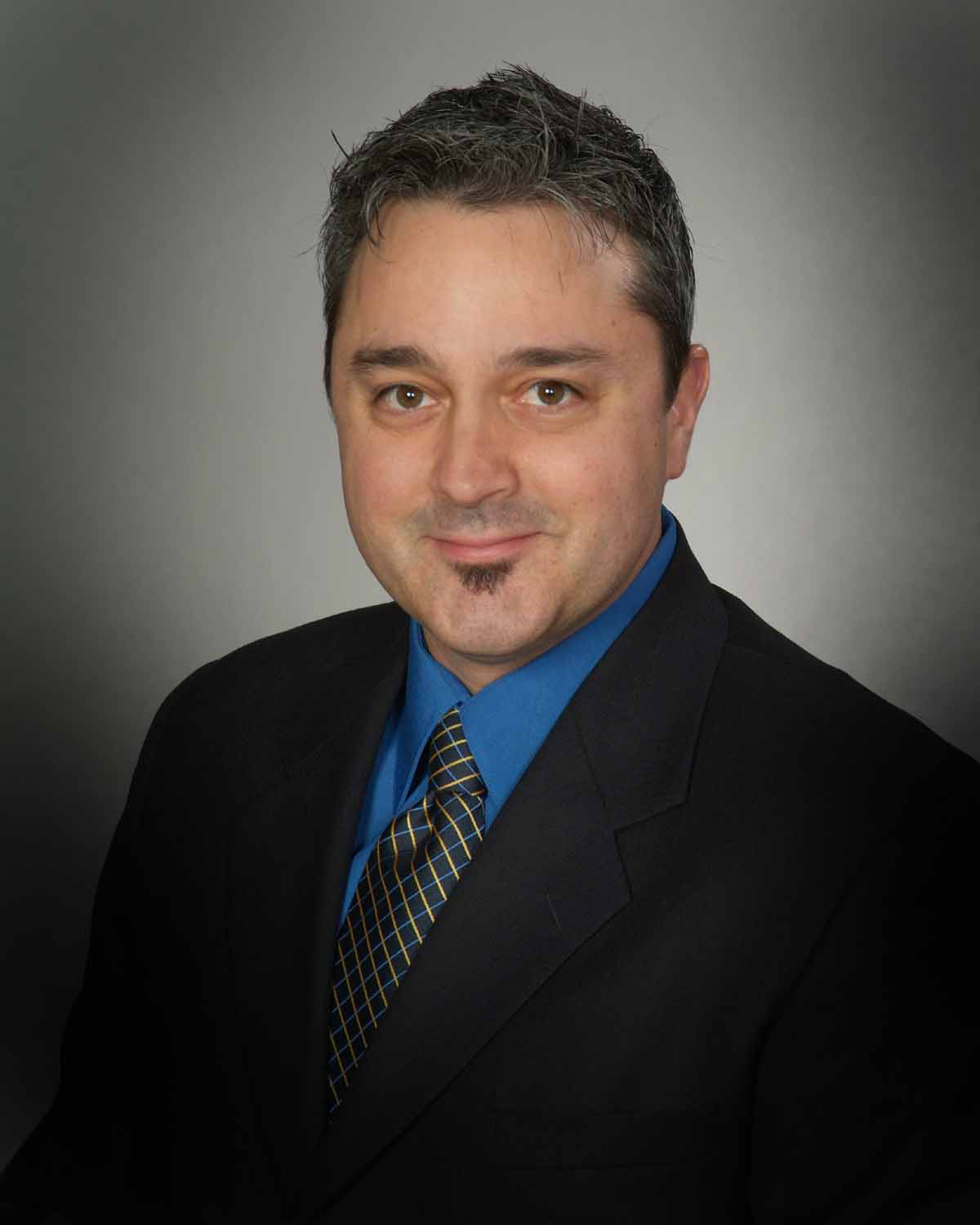 As a marketer, you aren’t really in the business of demand generation. You’re actually in the business of “change generation.” Every day, you’re asking your target audience to reconsider their current situation and look at doing something different. In effect, lead management is actually more like change management. At the core of what you are doing, the most important issue is changing the behavior of people.

With that in mind, the most important research and writings you as demand generation professionals should be reading and heeding is the material being published by the experts on change, not on content marketing.

For example, in their fantastic book, The Heart of Change, John Kotter and Dan Cohensay indicate that most people believe change happens in this order — analyze, think, change. But in reality, they say, the sequence in nearly all successful change efforts actually looks more like see, feel, change.

When you engage your prospects and customers with your campaigns and programs, you are asking them to change — to quit doing one thing and start doing something else.

The see, feel, change sequence would say you have to present them with evidence that makes them feel something and hits them on an emotional level, not just in their rational thoughts. And, arguably, it needs to be delivered in a way that is visual, creating an opportunity for a more visceral, feelings-based response that surpasses what mere words can generate.

Visual and emotional storytelling is many times more effective at getting people to change behaviors than analytical arguments.

Imagine you are attempting to sell a payroll and benefits system, and your key value proposition is the predictive insights you will get versus traditional look-back reporting. You could put a powerful presentation deck together to explain the value of analytics.

In the example above, you are leveraging what we know about brain science and change to provoke your prospect. The part of the brain that makes a decision for change is very simple. It is paralyzed by things that are abstract.

If the road to change or the “ask” you make is ambiguous or uncertain, this part of the brain will default to the most familiar path (the status quo), and the exact scenario you are trying to defeat.

The use of a simple prop and a familiar metaphor, as used above, helps crystallize a change idea into a specific behavior. This clarity, in turn, dissolves natural resistance to change. As a result, your messages need to be concrete and crystal clear in order for the decision-making part of the brain to make a call. Don’t assume the new path you want someone to take is obvious.

Again, in the example above, imagine the typical PowerPoint presentation and software demonstration that would accompany such a sales call and ask yourself: What are the odds the decision will appear more specific and concrete? Or will it appear more abstract and complicated?

Where’s the neuroscience that explains how the brain processes a decision? Where is the social psychology and behavioral economics that explain the process for driving change? Where are the proven storytelling models that have been shown over time to produce the best reactions and results?

Your real job is “change generation.” Make sure you are using the right research, tools and templates for message development and delivery to get the desired results.