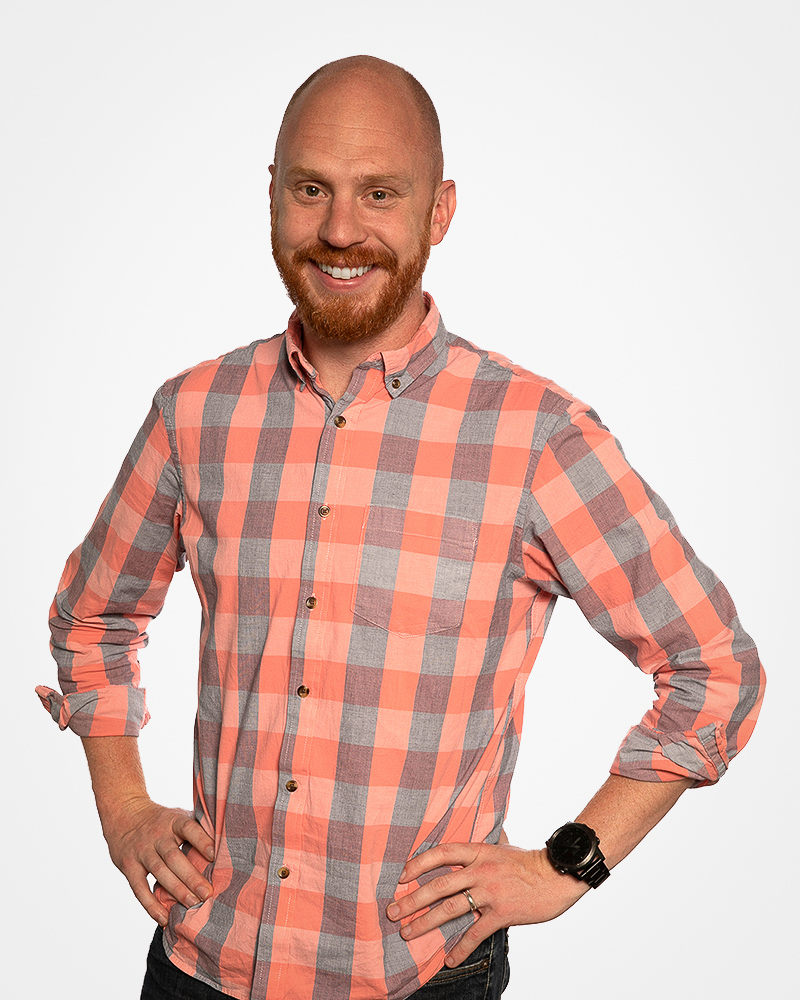 Workers in almost every industry have been job-hopping in search of new opportunities, better work-life balance and higher pay. For employers, the war for high-skilled talent remains fierce.

To rise to the challenge, businesses are getting creative when crafting benefits packages and incentives designed to keep valuable employees from jumping ship. This is especially true in sales, where turnover tends to be higher than other departments.

Organizations typically use variable compensation plans to entice talented salespeople and encourage them to perform at the top of their game. When these plans are straightforward and aligned with a company’s main goals, they are a powerful incentive.

But too many compensation packages are contributing to the problem of turnover. A surprising number are so complex that sales professionals miss the finer points — and some plans even incentivize them to accomplish things that don’t line up with company goals.

Companies should prioritize creating compensation plans that work for sales teams and their business. Here are five tips to help companies create compensation packages that don’t just attract the brightest and best salespeople but also retain them.

ADVERTISEMENT
I speak from experience when I say the least effective sales compensation packages are those designed by a single person. Many sales leaders believe it is expected of them to design these packages single-handedly, but that’s how companies accidentally make it harder for sales teams to do their jobs.

Sales leaders must collaborate with their finance and RevOps departments to create compensation packages that work for everyone. I have found that confidence among salespeople in their compensation plan increases when multiple departments worked together to create it.

Sales reps — like all people — have limited bandwidth to dedicate to their jobs, and that includes trying to understand how they get paid. If compensation packages are too complex, they will improvise and simply sell what they can.

Your company, however, might want to push one product over another or favor multi-year deals over one-year deals. These finer points will be lost if your plan has too many moving pieces.

I’ve seen companies that sell nine different products offer different commission rates on each one, with multiple tiers of accelerators. This is far too much for any sales professional to keep straight.

The simpler the plan is to understand — in terms of rules around discount rates and commissions — the more likely reps will be able to maximize their earnings.For this reason, stick with consistent commission rates and simple accelerator tiers as much as possible.

It’s essential to test your compensation plan using your company’s historical sales data. If there is no historical data to draw from, use random or expected data. Make sure to model the extremes — for example, if a sales rep were to hit 400% of their quota.

I saw a plan once that included exponential accelerators. For every 10% the rep achieved above quota, the commission rate increased by 1.1X. At a certain point — at around 350% attainment — the company would have to pay their reps more than 100% commission on the annual recurring revenue. Fortunately for them, none of their reps hit the 350% quota. But had they kept that same plan in place for another year, a few reps would have likely hit those numbers and taken a bite out of the company’s bottom line.

Sometimes, commission rates are so complex and the rules around offering discounts are so loose that companies are inadvertently creating inverse incentives.

For example, if a company offers a 10% commission on signing one-year deals and an 11% commission for two-year deals — and lets the rep offer a 10% discount on two-year deals — the company is actually misaligning incentives if the goal is to sign more two-year deals. Reps work extra hard to sign the longer deals, but the discounts then eat into their commission, making it more lucrative for them to sign shorter deals.

By simplifying the plan — by tightening up the rules on discounts, for example — companies can ensure they are incentivizing the right behaviors.

Another common mistake I have seen is companies over-relying on compensation to drive different behaviors, because salespeople are actually motivated by a variety of factors.

Compensation should never be used to replace coaching, mentoring and support from managers. Plans should merely reward performance and drive the right selling behaviors based on business goals.

For this reason, sales compensation plans should always be the caboose, not the engine. They should outline a clear-cut way to maximize earnings by aligning perfectly with the larger goals of the company while also creating a rewarding sales culture.

Sales professionals will look for new opportunities if they are not a part of a positive, thriving work culture. Creating straightforward plans that incentivize the right behaviors and are created with input from multiple departments is critical to create that culture and help it thrive.

AJ Bruno is Co-founder and CEO of QuotaPath, a sales compensation management software.
Tagged under