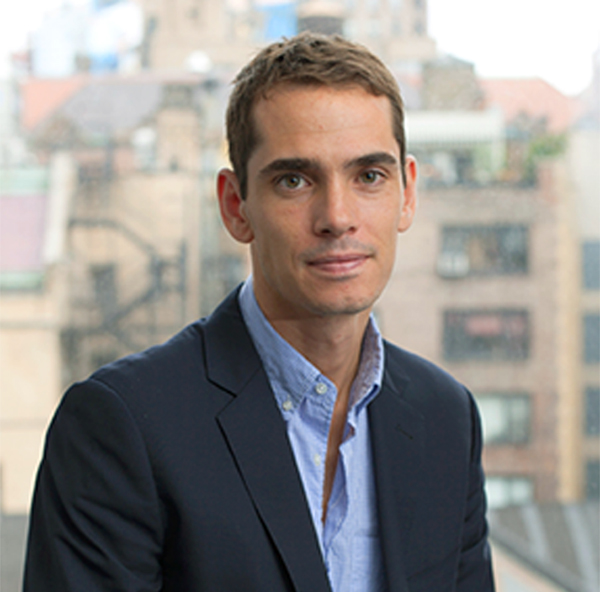 At the moment, it feels as if our national focus is on winning. Across business, politics and sports, the analysis of every pact, deal, contract or trade boils down to evaluating who walked away the victor. Those involved in deals will spend a great amount of time talking about how the outcome was beneficial to them, with little regard to how it may have helped the other party.

You’d be forgiven for thinking that winning, at your partner’s expense, was essential to every single business development deal. But while this may be the consensus now, it’s not necessarily the right way to do business, nor is it beneficial in the long run. Rather than trying to come out ahead as the decisive victor, sales and business development teams need to approach their agreements from another angle, focused on how they can help partners achieve their goals and gain. By casting the zero-sum mentality of modern sales aside, business development teams will find that they end up “winning” far more often thanks to the connections and culture that they create.

ADVERTISEMENT
This is radically different from how sales teams have traditionally approached the art of the deal. It’s probably too much to say this desire is biological, but it is engrained in the world of business. Many sellers are predisposed to compete and to win. But there is a great sense of power and accomplishment that comes from helping someone else win, which should help both sides come out far more ahead than they otherwise would have if only one side was declared the winner. This is because not only is the seller getting the tangible benefits of the deal, but they’ve also created a partnership. Rather than view the other side of the deal as an adversary, or someone to overcome, a desire to see that party win turns them from rival to collaborator. It also creates a cultural bond, something that will hopefully continue.

This culture can manifest in very simple ways. In the software-as-a-service space, this can be as simple as one company’s logo and branding appearing within another company’s platform. If the two companies have built a successful, collaborative partnership together, then these small acts of goodwill go a long way towards strengthening the bond. There’s no tangible benefit to the platform including more branding for their partners, but there’s no negative aspect either. By adding more of their partner’s messaging within a closed platform, the company is demonstrating that they want their partner to succeed and they are willing to help in that mission.

So how does one handle this unfortunately counterintuitive approach to business development? Every partnership is like a puzzle. However, we as business development professionals get to decide which pieces are included. What we are suggesting here is that the first and most important piece to consider is what your prospective partner really wants. Why are they at the table? If you can make sure they achieve that, then you’re off and running and may have grounds for a strong partnership.

The second most important aspect to consider is how you can accelerate the goals of your own business. A partnership that can only include the latter without the former will not sustain — and could even create bad blood that is damaging in the long term. A deal where only you win is, by its nature, a short-term and shortsighted win. By thinking about the end customer more than your own business, you can build a connection that both lasts and grows in terms of revenue and profit over time. The more companies there are that win by using your service, the more likely they are to remain loyal and vouch for your capabilities.

Mike Burton is the Co-Founder and SVP of Data Sales at Bombora. Currently, he is responsible for driving adoption of Bombora’s offerings across email marketing, analytics, programmatic display, predictive analytics, lead scoring and countless other applications. Prior to Bombora, Burton worked with Madison Logic as Head of Platform Sales. He was also Madison Logic’s first VP of Sales, helping the company in its earliest stages to grow revenue and gain a foothold in B2B’s competitive lead generation space.

The B2B Guide to Performance TV