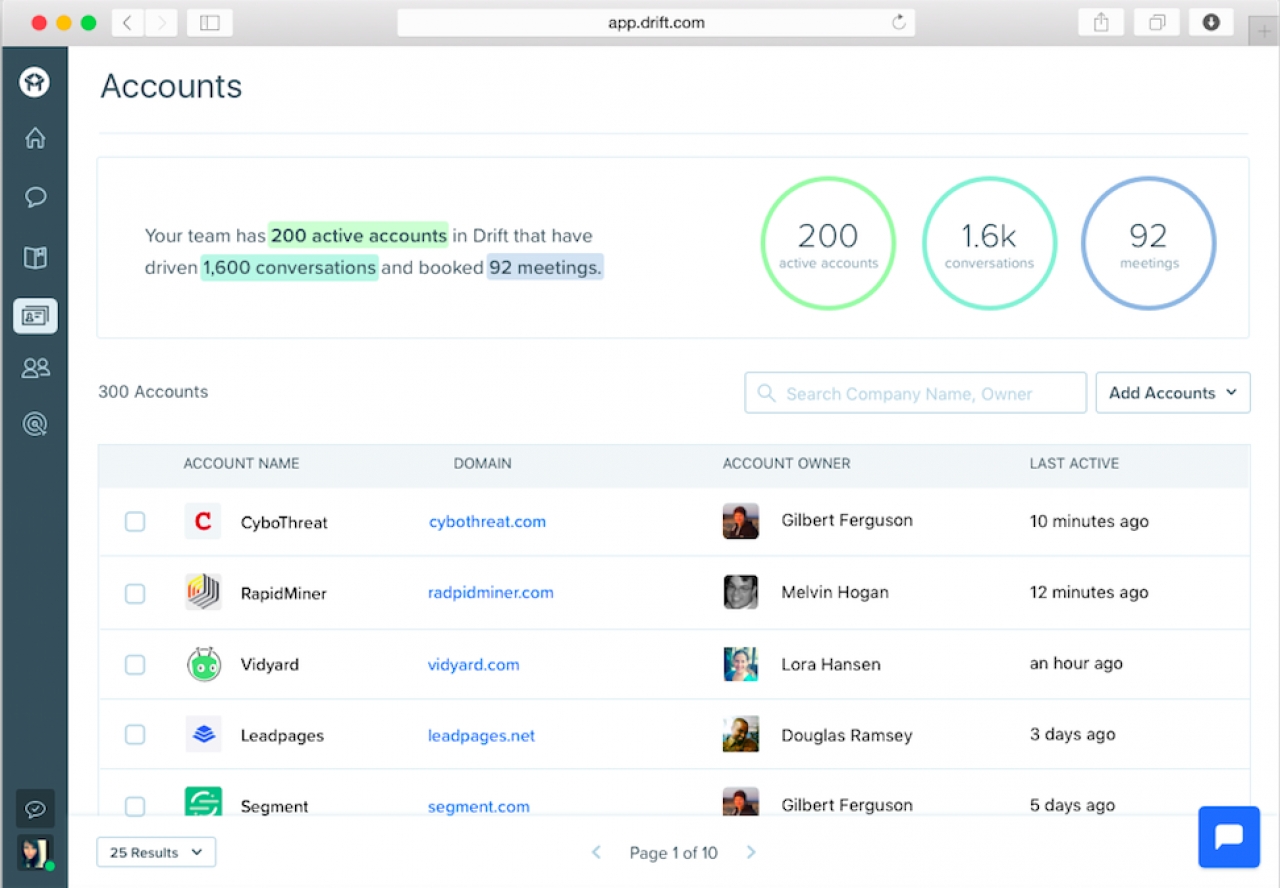 Drift, a conversational marketing and sales platform, announced a $60 million Series C funding round, which was led by Sequoia Capital and included additional contributions from CRV and General Catalyst. This latest round of funding brings Drift’s total amount raised to $107 million.

ADVERTISEMENT
The company said the funding will be used to improve customer service and success teams, as well as expand its product beyond email and messaging and into voice and video. These enhancements exemplify Drift’s larger plans to build the “Amazon” of B2B businesses, where the buying process is simplified and centers around a customer-first approach.

“We are not here to build another marketing automation platform or create more tools for sales reps,” said David Cancel, CEO of Drift, in a statement on the company website. “We’re on a mission to build the most customer-centric company in the world, and make B2B buying as easy as buying from Amazon… We want to create a customer experience that feels like the Four Seasons or the Apple Store — not a B2B software company — and this funding will allow us to stay laser-focused on doing so.”

The company also announced plans to open new offices in Boston and San Francisco, as well as service its international customers by moving overseas later this year.

The B2B Guide to Performance TV