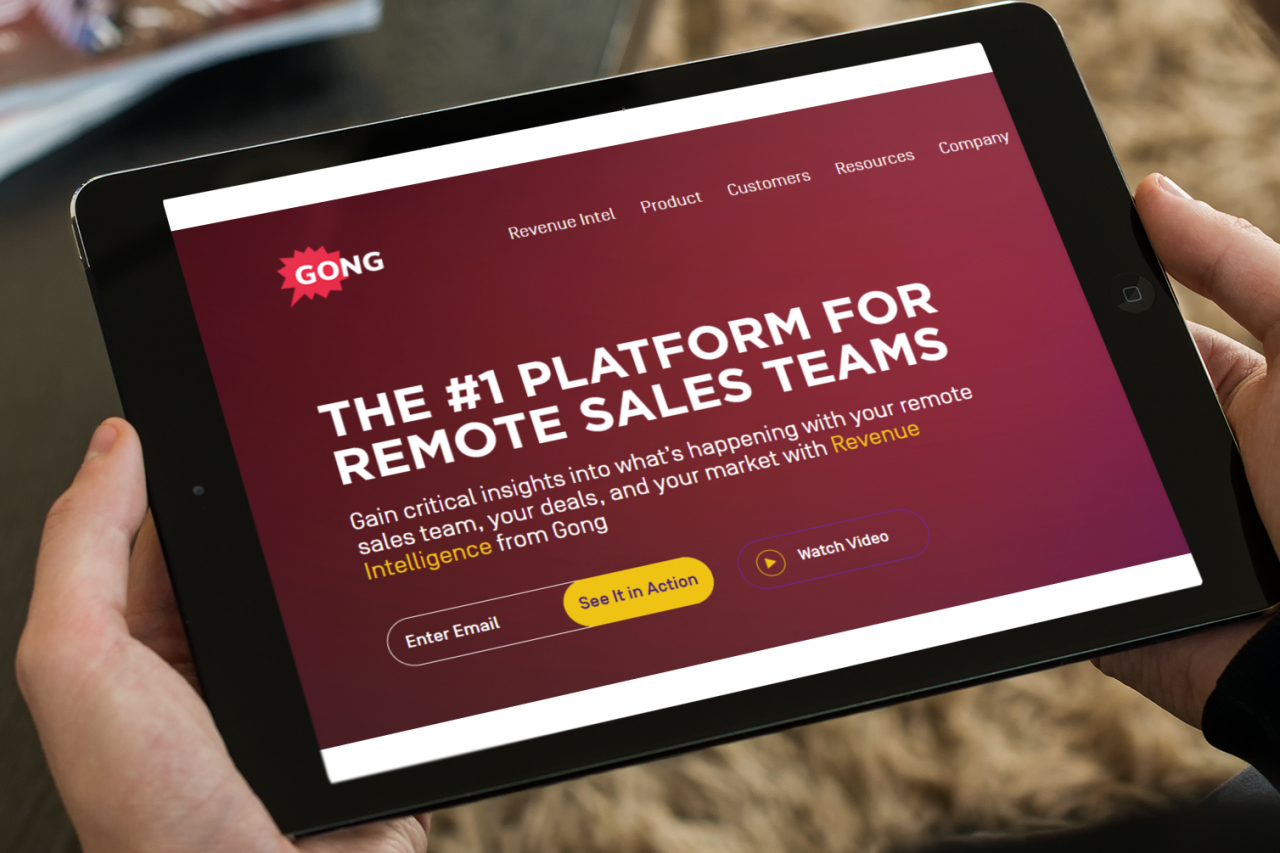 Gong, the Revenue Intelligence Platform that uses artificial intelligence to support revenue teams, announced its success in raising $200 million in Series D funding, bringing the company's valuation to $2.2 billion. With total funding reaching $334 million, the company plans to fulfill market demand for its Revenue Intelligence Platform, reinforce its market leadership and invest in its product, engineering and go-to-market teams.

"We made a bold prediction in 2016 that Gong's technology would become the most significant innovation for sales since the invention of CRM," said Amit Bendov, Gong CEO and Co-founder, in a statement. "The market has proven that prediction was correct. With global sales teams switching to remote work and field sales teams grounded for the foreseeable future, we are seeing substantial demand for Gong's solution — even in a challenging business environment. There is a new way to win in sales and the best sales teams are turning to Gong's Revenue Intelligence Platform to guide them down that path."

9 Ways To Use Meal-Based Marketing Throughout The …