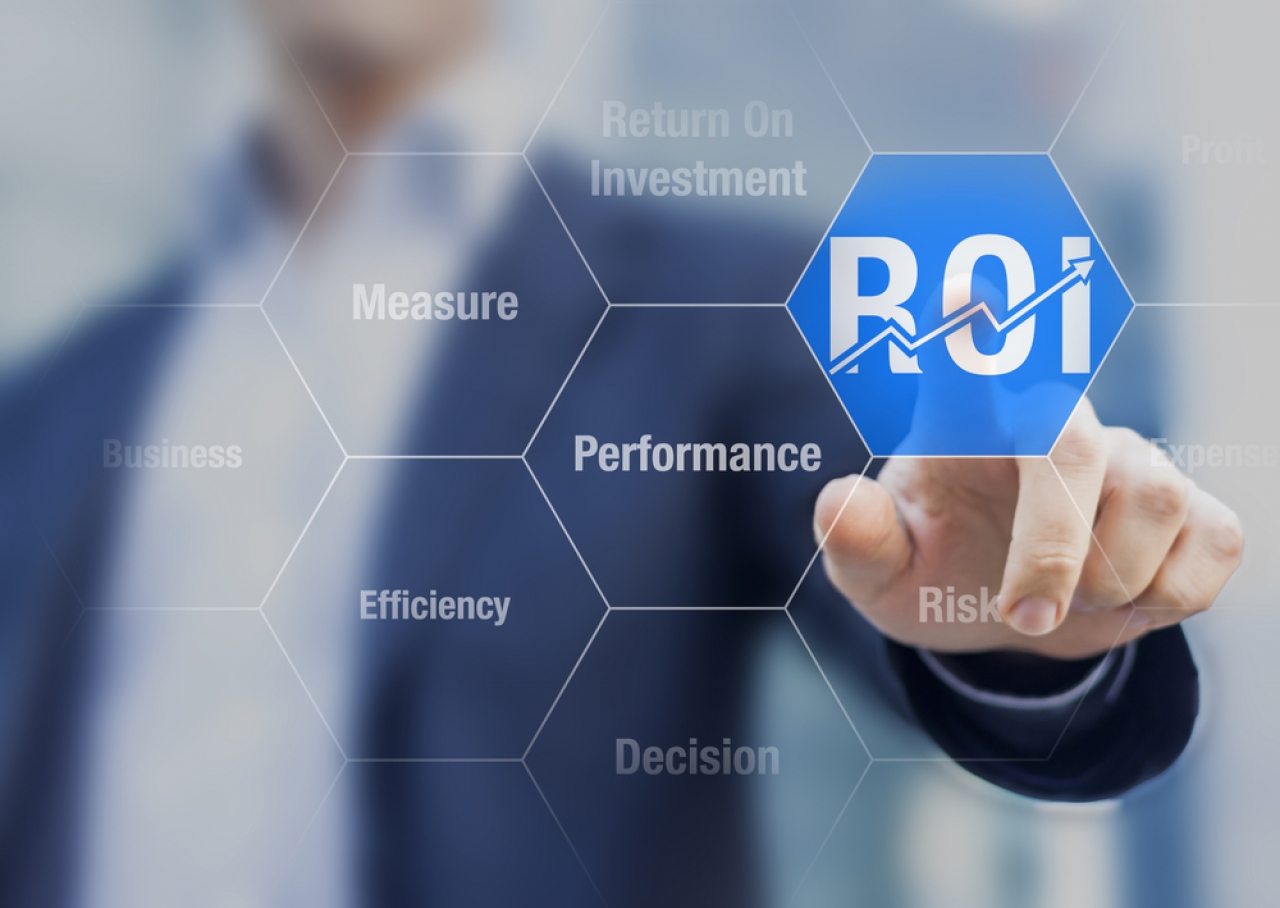 When it comes to measuring marketing performance, multiple layers come into play. Some actions are deemed easy to measure, such as click-through rates on email campaigns or the number of followers on social media, but these metrics don’t dive into the impact marketing activities have on a business’ bottom line. Companies such as Mongo DB are not only measuring marketing performance on a larger scale, but also on a content engagement level, to help determine this impact and enhance future performance.

“Marketers are being asked to show the impact of their work,” said Munira Fareed, CMO at Hive9, a marketing performance management company. “Sometimes that is as simple as knowing which campaigns are working and resulting in revenue and which aren’t. Other times it’s figuring out how much of the revenue is coming from marketing or the marketing campaign and how much marketing has influenced it.”

But marketers often spend a lot of time focusing on the big numbers without translating them back to individual campaigns and the choices they make when creating content for prospects, according to Allison Snow, Senior Analyst at Forrester. “The translation to the actual decision-making at the operations and campaign management level are really critical because the mini-levers count,” she said. “The big decisions about giving people the right content at the right time is how we change the revenue outcome.”

Measuring marketing performance on a variety of different levels is important to Meagen Eisenberg, CMO of MongoDB, an open-source database company.

“If you were to only give a lead or a sales accepted lead (SAL) number, then you’re missing out on all of the work that your PR team, corporate marketing team and community team is doing,” said Eisenberg. “So it’s important to use a handful of metrics.”

At the highest level, MongoDB focuses on marketing sources for sales, such as SALs, MQLs, and so on. The next level is sourcing from a revenue standpoint, where Eisenberg finds SAL numbers important. “I like the SAL number because it means sales actually accepted the qualified lead that we sent them,” she said.

ADVERTISEMENT
“We monitor [each campaign] all the way through the funnel as the lead comes in,” said Eisenberg. “Does it hit a qualification level? Does sales accept it? Do they create pipeline out of it, and then do they close it? We can look at opportunity influence and deal influence from that. Then we rank every single campaign [which includes content such as white papers], and we rank all of them on their influence.”

The marketing team at MongoDB then takes pieces of content that are driving engagement, measured by metrics such as the number of downloads, and promotes them more, said Eisenberg. They may highlight the asset on the company’s web site, put it into nurturing and drip campaigns, and use it for email marketing. “We do a lot more with that content because we see its effectiveness,” she added.

An example of that is the company’s Architecture Guide, a white paper that influenced about 200 leads in the last quarter. From those leads, 31 closed so far. In total, the white paper has generated about 9,500 leads and created close to 200 sales opportunities.

Engaging More Prospects With A Single Piece Of Content

In order to ensure that the target persona is being reached, Snow encourages marketers to look through their history of wins and losses and figure out who the real decision-maker is in the deal. What you want to do is attract the decision-maker who is most engaged with your content, because that is a good indicator for a lead.

Snow also believes there is a necessity to reach buyers who aren’t always engaged. This can mean creating a large piece of content — such as a white paper — that resonates with a target audience and chopping it up into smaller pieces of content.

“A lot of folks are moving away from the white paper because it’s long, and some don’t have the attention span to read a 14-page paper,” said Snow. “But, on other hand, once you have a substantial piece of content, you can chop it up really nicely for blog posts or infographics that still apply to that topic. I still advise folks to put effort into building a large-scale piece on a topic that is monumental for an organization and a persona.”

Magnetic took this approach with its E-book, Closing the Gap Between People’s Expectations & Retail Realities. The company ended up creating 10 different pieces of content from that single e-Book, which generated 83% of net-leads for the company.

MongoDB takes a similar approach. “As we find topics that are hot, we create blogs, do some paid search around them, and definitely put them out on social,” said Eisenberg. “We did a white paper on microservices and we saw a ton of interest and conversion out of it. So then we decided to do a webinar and a case study with a MongoDB customer.”

Hive9’s Fareed noted that marketers will find value in understanding which pieces of content “tip the scale before a lead turns into an opportunity or an inquiry becomes a lead.”

While pipeline and revenue KPIs are very important (and should be handled first), marketers can go deeper in measuring their performance with marketing effectiveness KPIs to hone in on what their campaigns, including the content used within them, are bringing to the table.

A few marketing effectiveness KPIs include:

“A really great measure of marketing effectiveness is measuring the engagement [content receives],” said Kevin Joyce, VP of Strategy Services at The Pedowitz Group, a revenue marketing company. “You can measure [engagement] to see what’s working and what’s not working. Every time you look at new leads, find out what brought them in and what drove the most engagement.”

To do this, Joyce recommends running a report on all outreach that is meaningful to the company. For some it may be one website visit or one download of an asset, he said. Compare that number to how many people you “touched” with the campaigns. This includes who clicked on or downloaded an asset and whether they clicked on another piece of content on a similar topic. Then, track it week over week and see if it forms a pattern.

“The first thing people are going to do is start questioning their content offerings,” said Joyce. “They might say they’re not getting nearly the engagement they thought they were getting.”