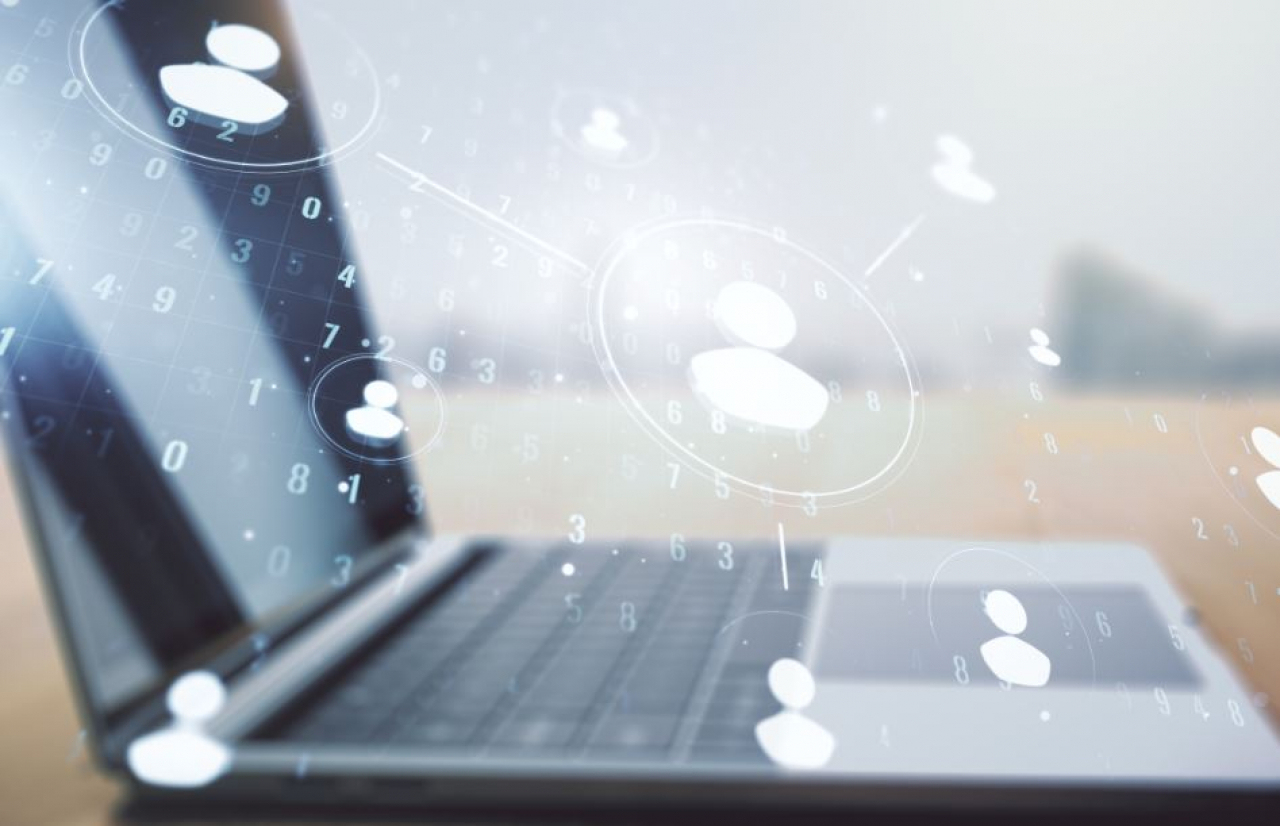 Eighty-one percent of business leaders agree that the change in our business environment due to social unrest and the fallout from COVID-19 has led to the rise of importance in earned media, according to a new report from the CMO Council in collaboration with earned media company Cision. This change has prompted a need for greater alignment across marketing and communications teams for greater brand consistency to effectively build loyalty and rapport with customers.

The report, which features survey responses from more than 150 brand leaders in various industries, including Schneider Electric, IBM, Nokia, and Serta Simmons Bedding, pointed to existing misalignment in communications and marketing teams, especially when it comes to earned, paid and owned media. With marketing in charge of paid media and concerned with lead generation, and communications teams tasked with engaging stakeholders and being the voice of the company (in addition to earned media), the two teams have had difficulties getting on the same page when it comes to shared company goals.

“The brands that weren’t prepared for certain statements looked very misaligned and the whole company suffered the consequences,” said an executive interviewed for the report. “There’s been a tremendous amount of backlash for companies that just post something with no meat behind it.”

While the study pointed to increased emphasis on earned media, it also revealed a gap in how companies are aligning their strategy across earned paid and owned media.

ADVERTISEMENT
An aspect of misalignment comes from a lack of understanding as to what the other team is doing. If one team is focused on demand gen with paid media and the other is focused on engaging stakeholders and building the brand voice with earned media, it can be easy to get stuck in silos and lose focus on the big picture.

In the report, 55% of marketing leaders cited functional silos as an obstacle to alignment, and 41% of respondents said problematic reporting lines proved difficult in terms of misalignment.

According to the research, 63% of respondents said integrated campaigns, along with shared goals and metrics (cited by 57% of respondents) were a great way to promote alignment. But a structural change may be important, as well. A majority of the executives interviewed for the report agreed that reporting to the same executive who oversees marketing and communications, such as a CMO, would be beneficial.

“You have to stop misalignment before it starts,” said Tom Kaneshige, Chief Content Officer of the CMO Council, in an interview with Demand Gen Report. “If that means the heads of both teams sitting down together, so be it. But it helps to have both teams together under one umbrella.”

Another stumbling block that has historically been present is budgeting. Marketers are typically given a large budget with specific targets to hit, while comms is tasked with something more abstract, such as raising and maintaining awareness. But there are ways to have cross-functionality — and this where technology could be key.

Technology Is One Step To Getting On The Same Page

The research also highlighted the importance of being aligned on digital channels and technology, even if earned and paid media have different KPIs. According to the report, the top five technologies that drive cohesion are:

It’s one thing to have all these tools at your disposal, but it’s another to use them with the purpose of creating greater fusion and synergy across team functionality. If marketing is focused more on paid media and communications is focused on earned media, if everyone is looking at the same KPIs, then it may be easier to adjust strategies on a dime.

“Our integrated marketing team had to shift gears, while our comms professionals just went into overdrive,” said one respondent. “The comms workload exploded, in terms of generating new content, adapting old content, placing experts and getting press hits.”

But digital alignment through tools such as marketing analytics prevents workloads from relying too heavily on one team or another. Another executive found that even though their team was focused on effective communications, paid media from the marketing team was still having a positive effect. This prevented earned and paid media coverage from becoming too lopsided.

“There’s a role for paid media,” the executive said. “That’s why all media types have to align and understand what each contributes to the bottom line.”

Marketing and comms teams can benefit from working together even though they have different ways of executing on the same mission. The idea is to find areas of overlap and collaboration that will make both groups successful. For instance, comms should give marketing an advanced look of a press release so that marketing can apply social strategy, pay-per-click, organic search, SEO, keywords and other best practices.