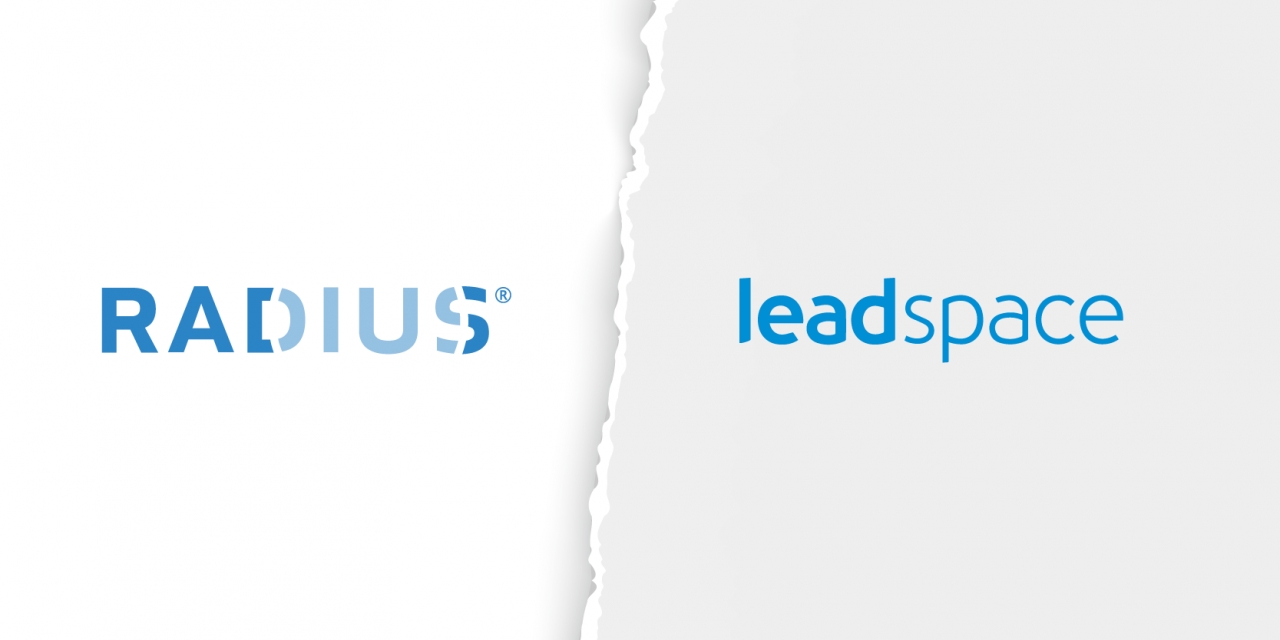 Most analysts generally agree that consolidation is inevitable in the martech sector. So, there was little surprise when Leadspace and Radius announced plans to merge back in April. What was interesting, however, was how the companies would integrate to become one, given that they had somewhat similar product offerings but different structures.

As it turns out, that merger never came to be. Word of the merger being called off was quietly released back in late August on the Leadspace blog, and then was more widely discussed in September around the Dreamforce event.

Despite not moving forward with the merger, both parties have avoided any finger pointing —instead emphasizing the continued synergies of the two platforms and generally putting a positive spin on their positions.

“At the end of the day, private to private mergers are incredibly hard to pull off. In this case, despite all of the best intentions in the world, we could not get to something that would work for all sides,” said Doug Bewsher, Leadspace CEO, in an interview with Demand Gen Report. “From our perspective, we continue to see really robust growth. In fact, last quarter we saw more growth than we’ve ever seen. We are excited to see the evolution and clarity around the whole customer data platform really starting to define itself in B2B.”

Bewsher added that he expected consolidation in the sales and martech sector to continue, pointing to ZoomInfo’s recent acquisition of Datanzye as an example of that trend. He also added that Leadspace could continue to be a driver of that trend. “The funding that we did at the end of last year puts us in a strong position to drive some of that,” he said.

Radius provided the following statement supporting the continued partnership of the two companies, despite not moving forward with the merger: "Radius and Leadspace agreed to continue operating independently and are now partnering to support joint customers. Radius’ customer data platform is the first for B2B, and we will focus on offering enterprise companies integrated, unified and trusted data across all go-to-market systems, while Leadspace's audience management platform will continue to equip companies with audience enrichment and analytics."